IHI is a general heavy industries manufacturer with particular expertise in energy, social infrastructure, industrial machinery, and aerospace. As its transactions are predominantly business-to-business, it is a company rarely seen by the ordinary consumer. Inevitably, that it supports our daily lives in a whole range of different ways is a relatively little known fact. In our advertising strategy for the company, we have decided on an image based solely on its company logo; the letters ‘IHI’ in blue font. This idea originally came about from the resemblance of the logo letters to the steel I- and H-beams used in construction. Just as structural steel is used to construct buildings, this concept allowed us to put together a variety of visual images. Each image comes with a single statement: For the sprawling cityscape, “Progress of living standards is made from IHI” For the bridge crossing the sea, “A hundred years of safety is made from IHI” For the airplane in flight, “Freedom in the skies is made from IHI” These were displayed on full-page newspaper advertisements for 3 consecutive days, as well as on various transport billboards and wrapped bus. The corresponding TV commercial is also composed entirely of the logo, with no voiceover or captions whatsoever. It is an animation piece, made through the painstaking process of maneuvering each of the 2000 logos on screen by hand. 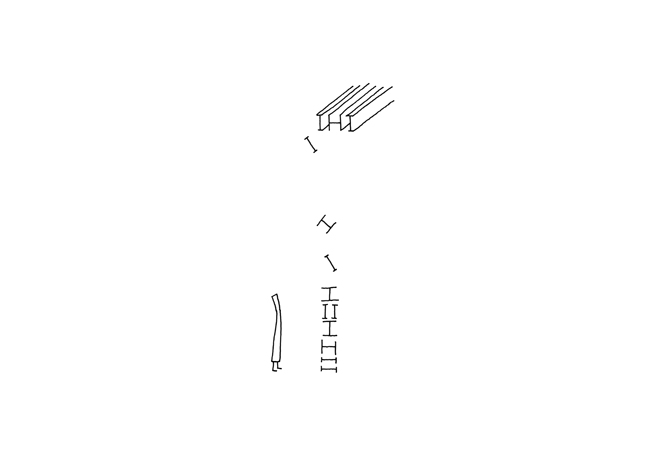 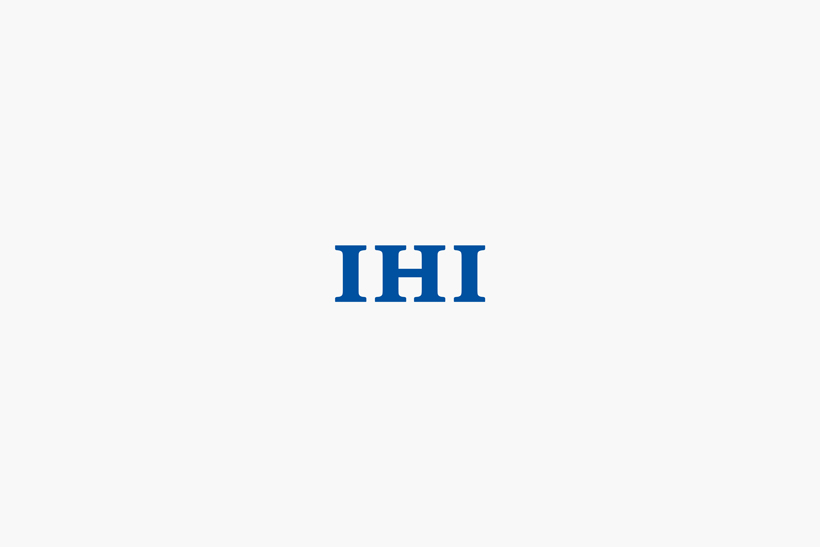 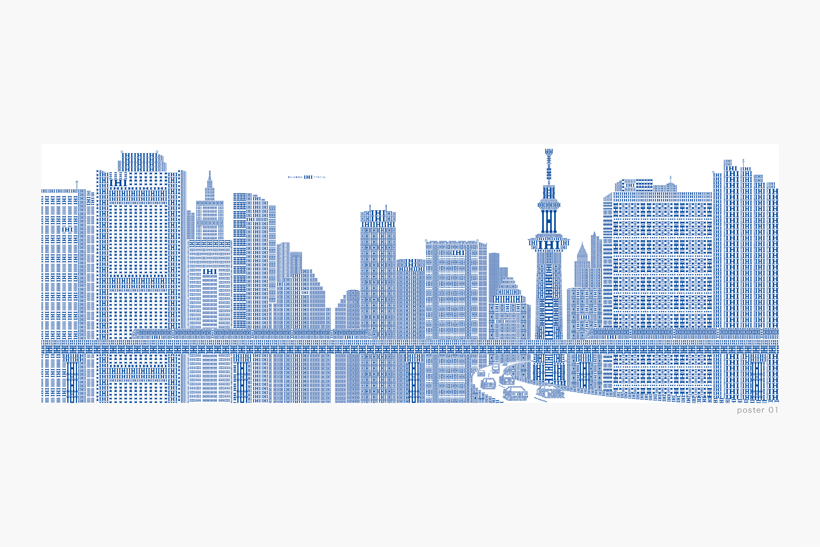 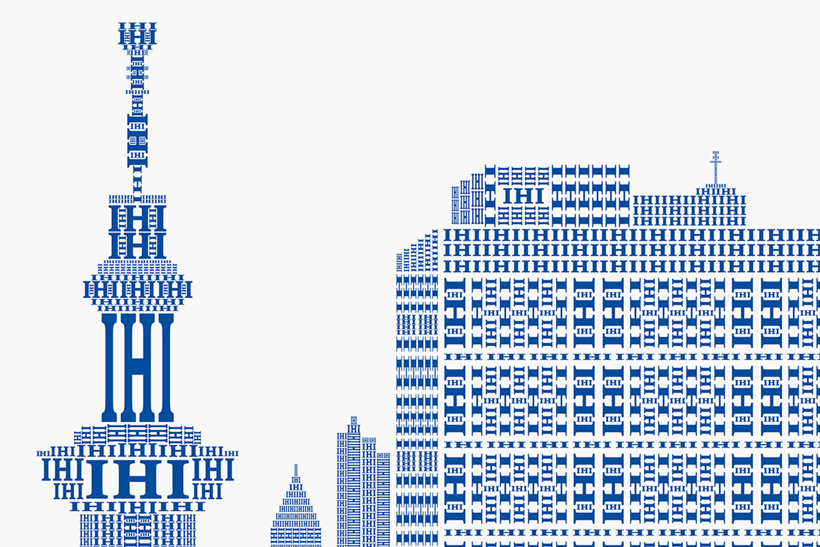 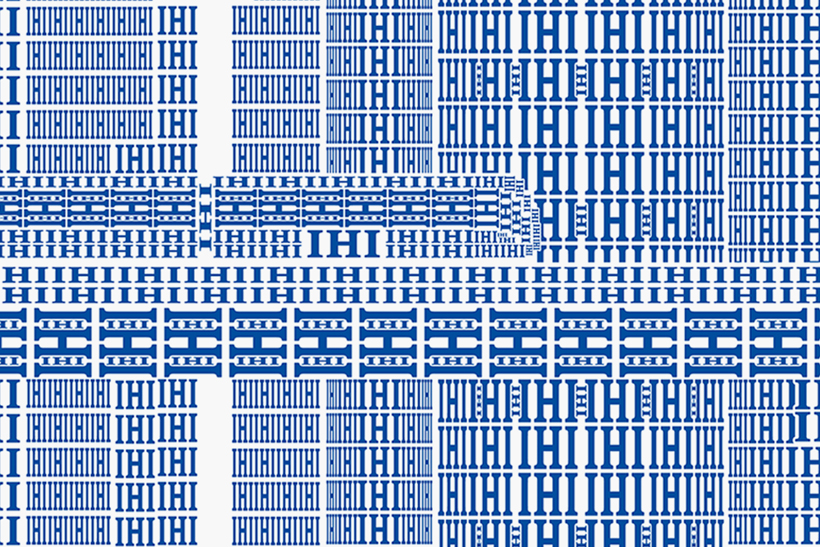 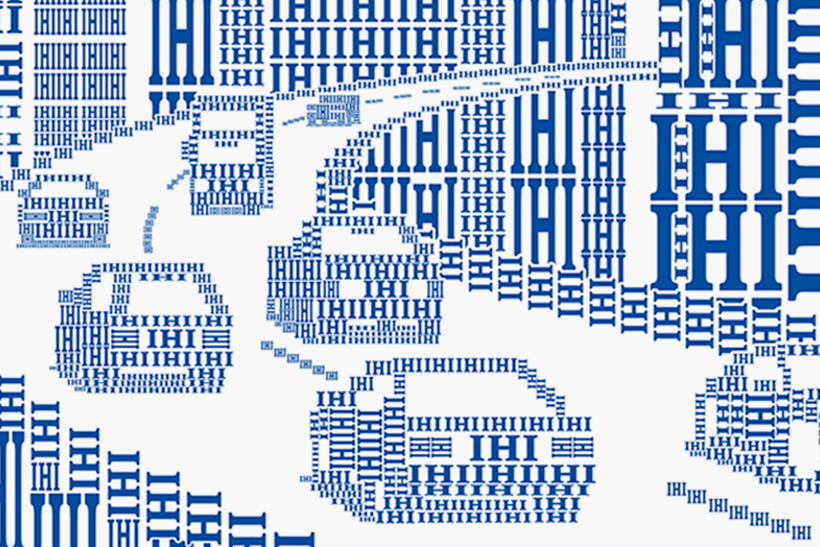 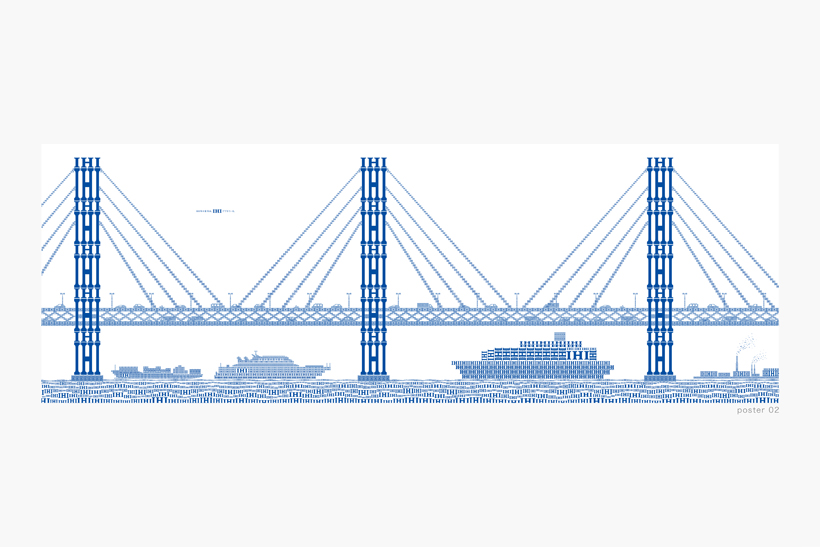 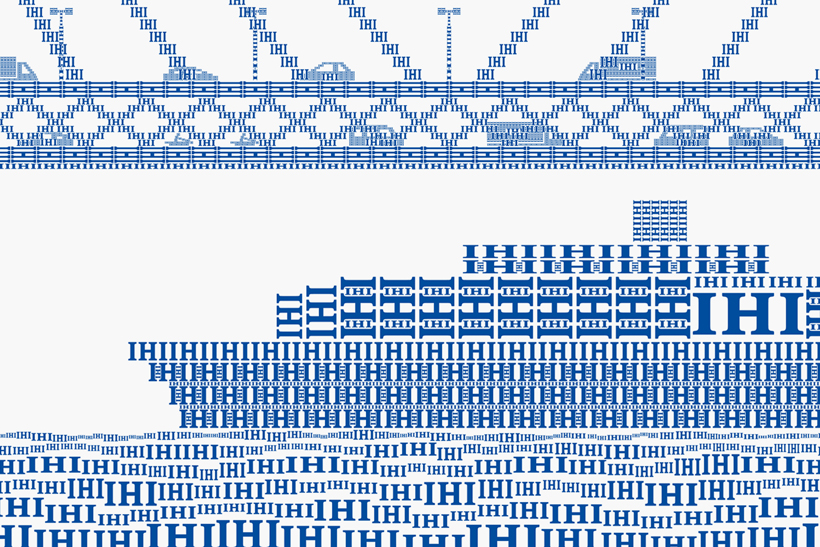 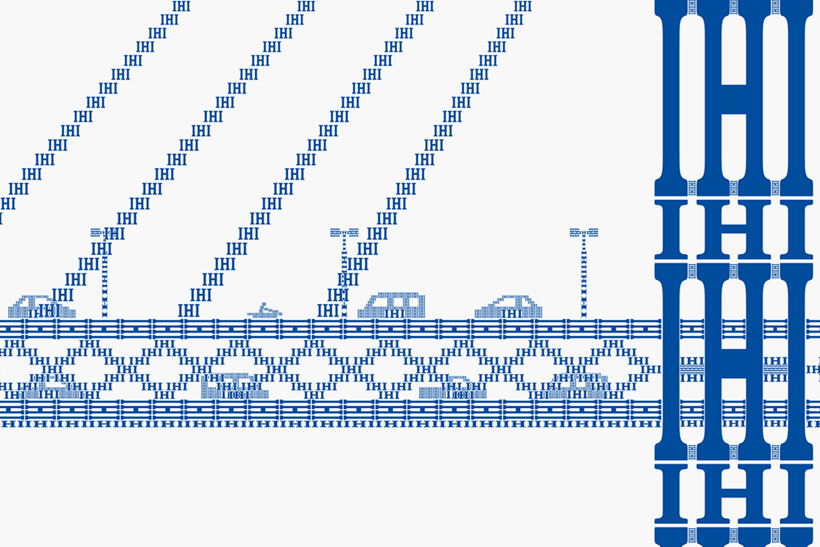 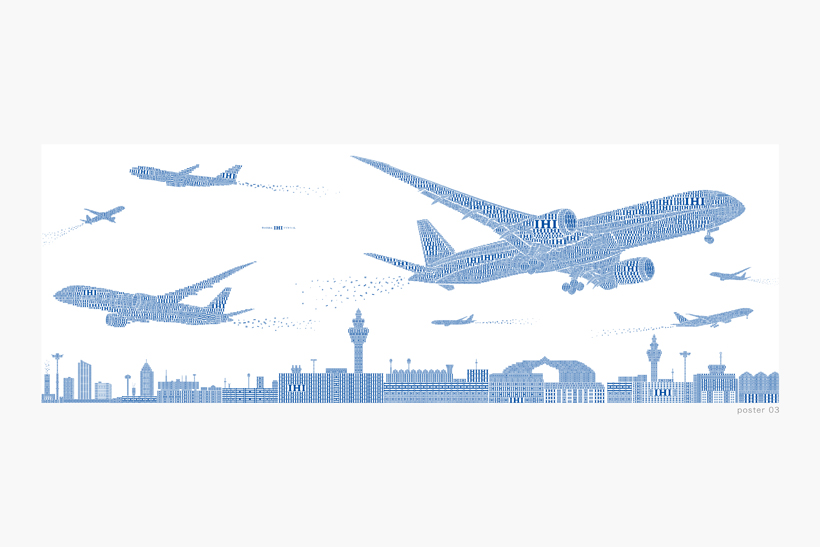 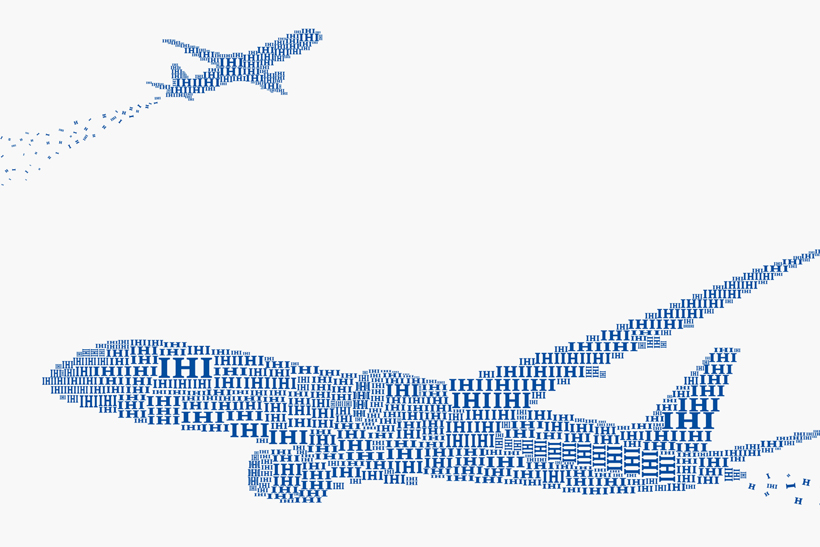 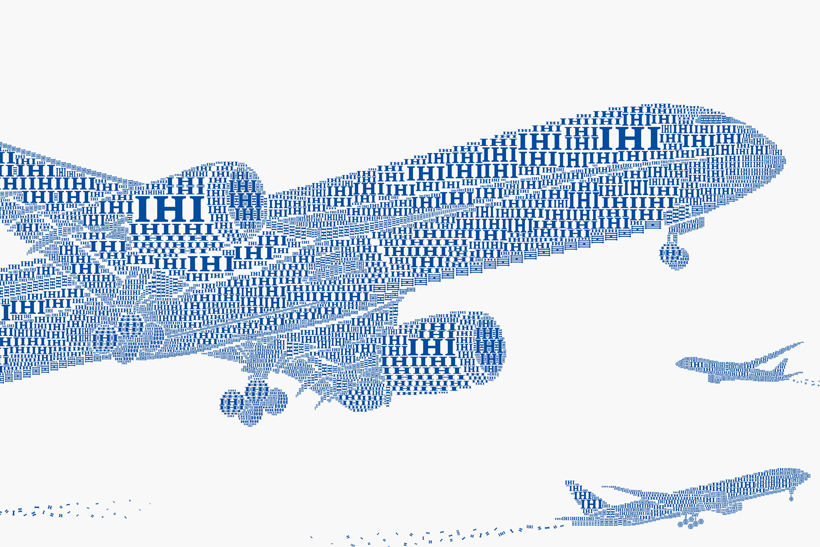 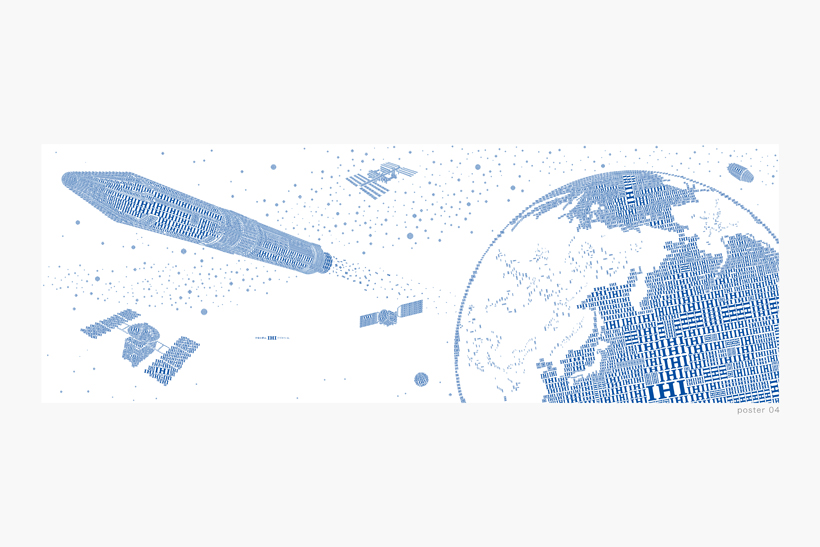 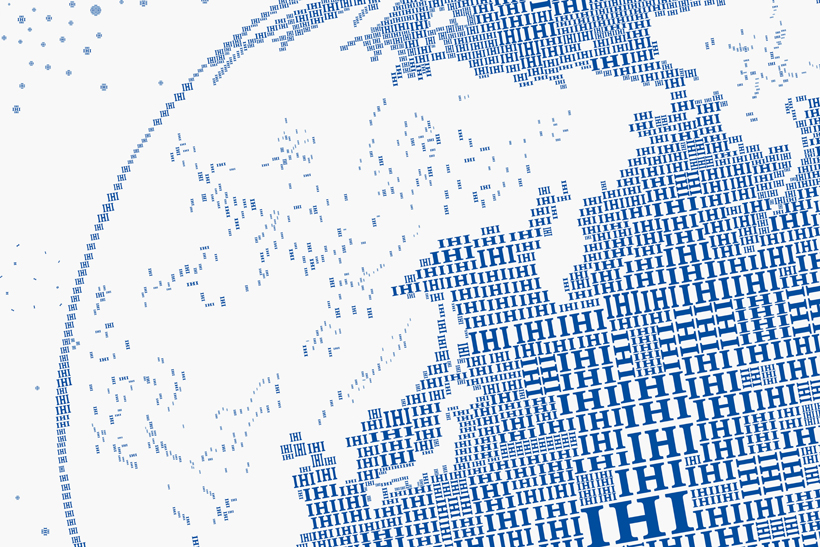 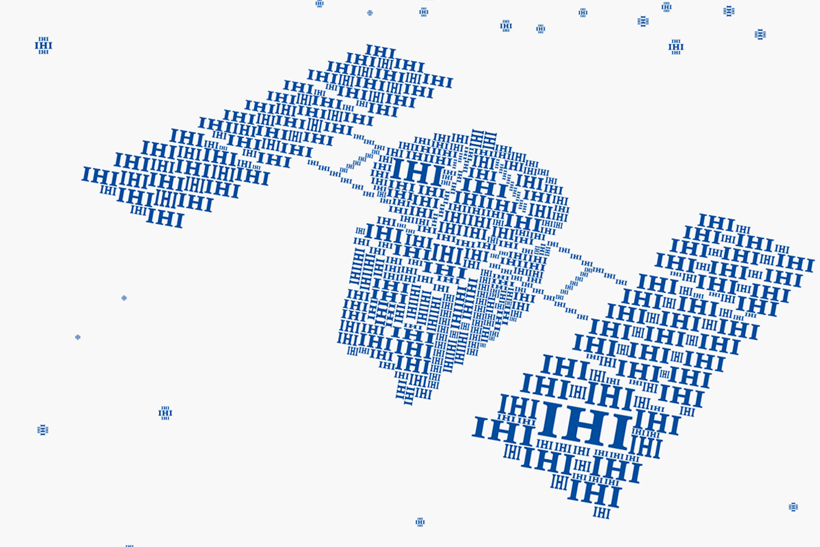 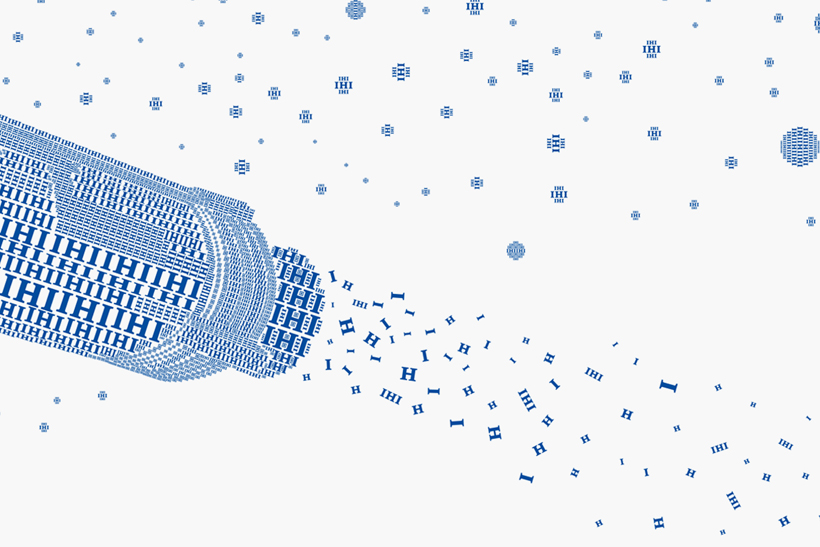 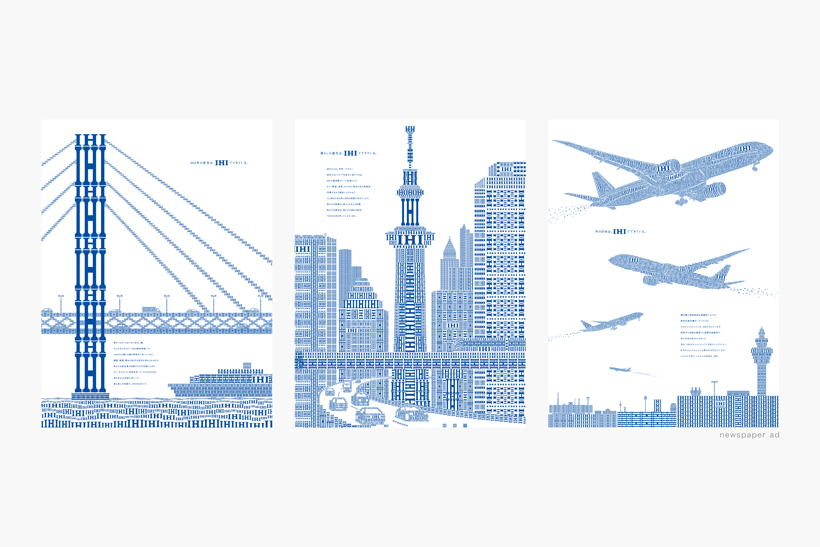 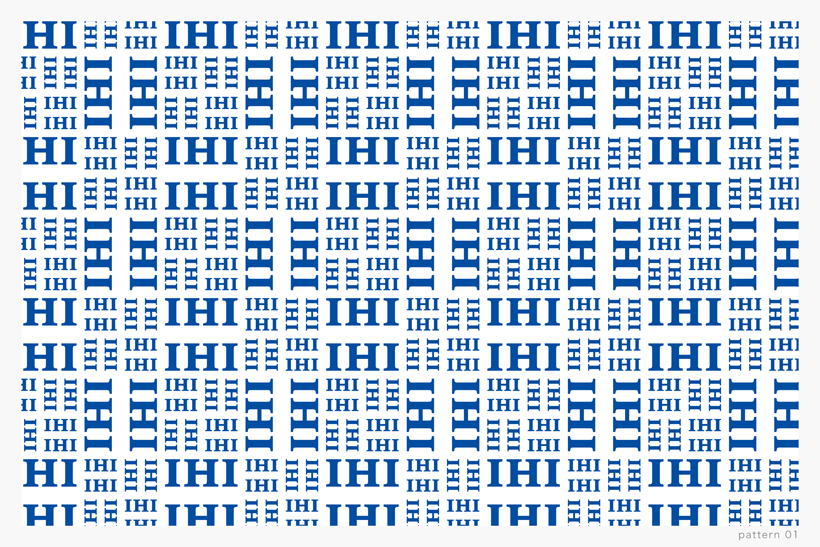 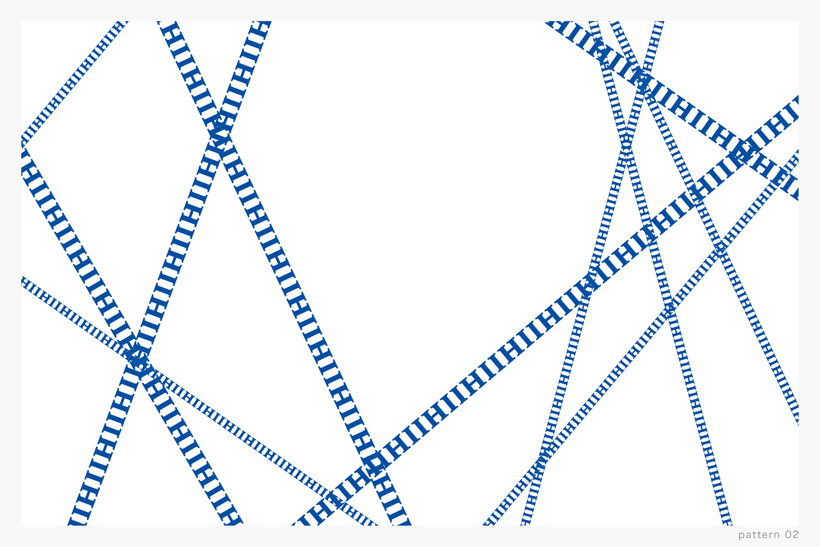 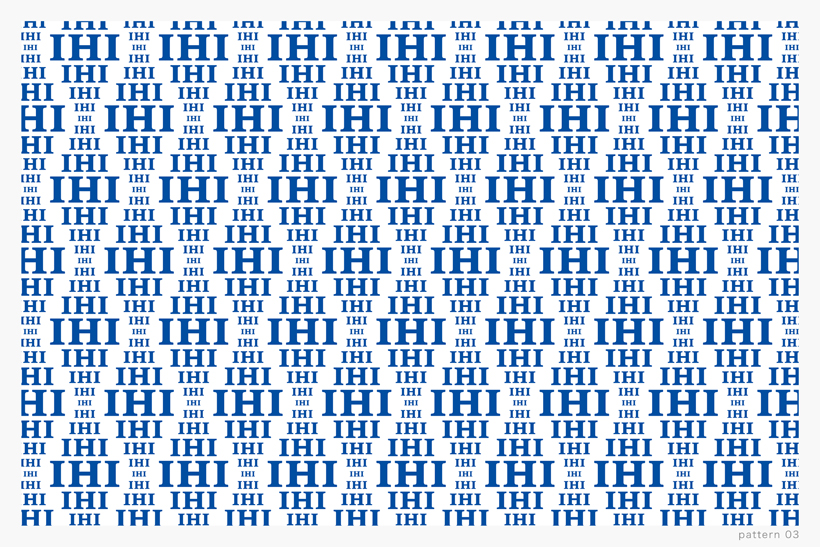 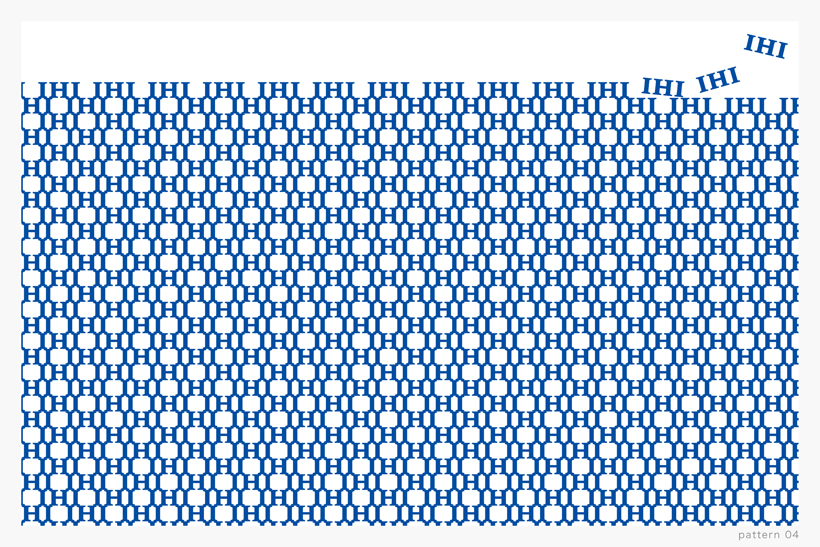