for LUCKYWOOD by | n meister 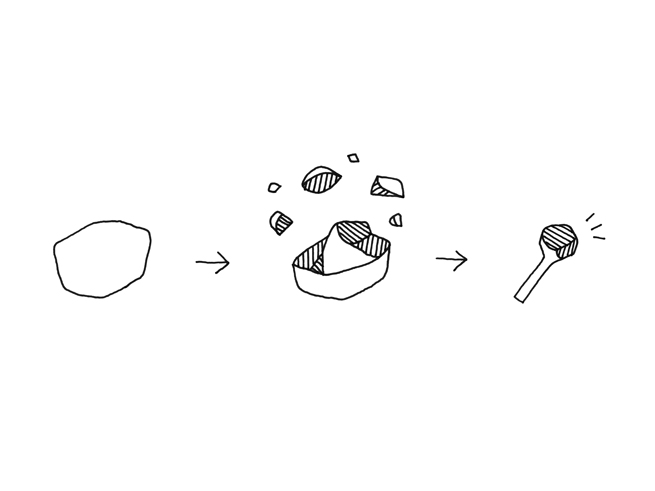 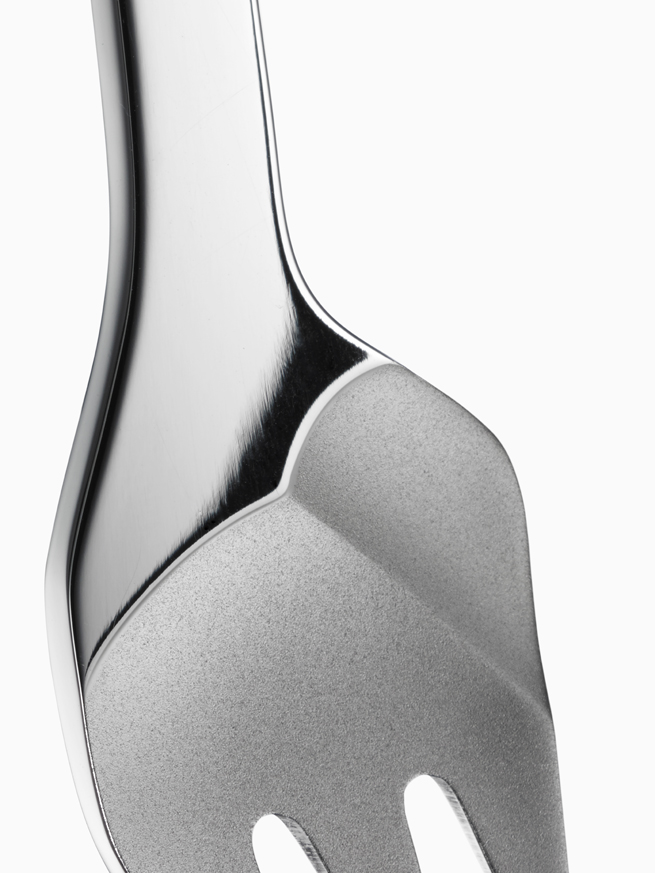 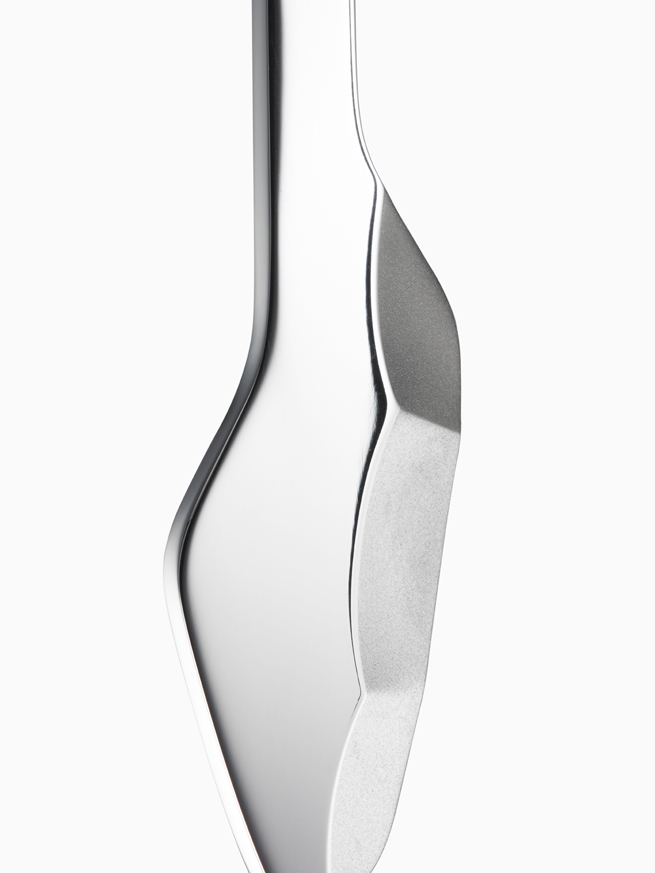 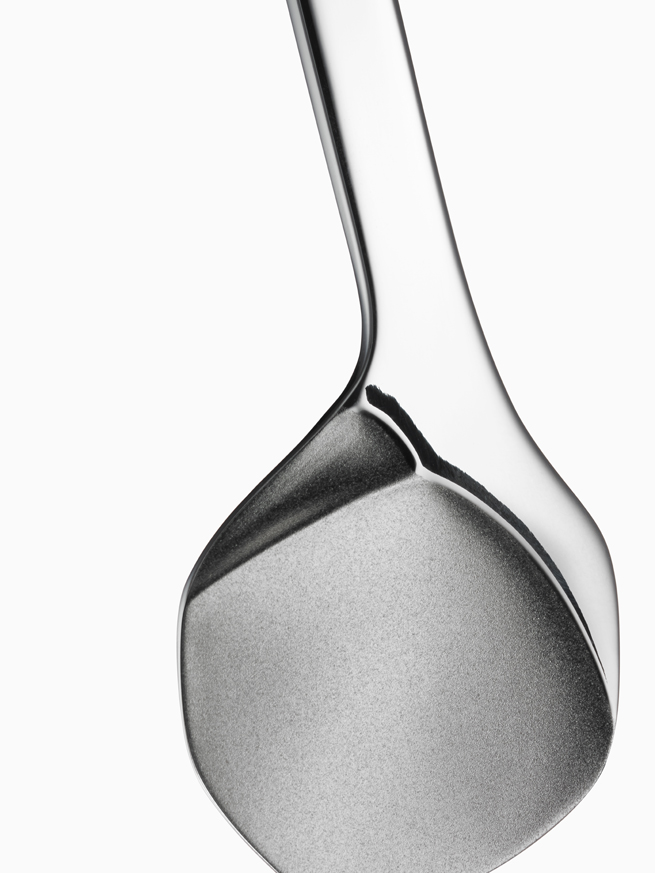 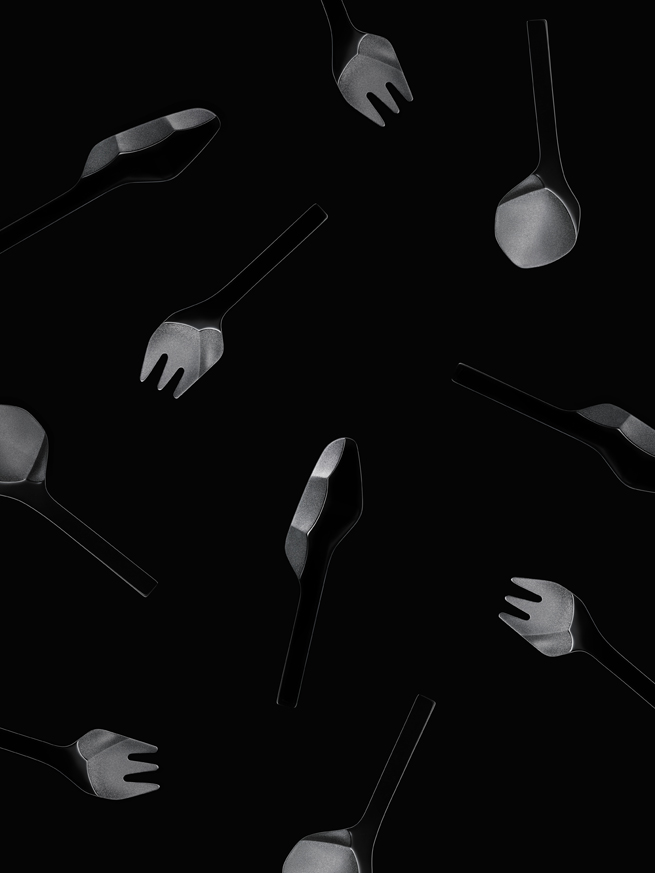 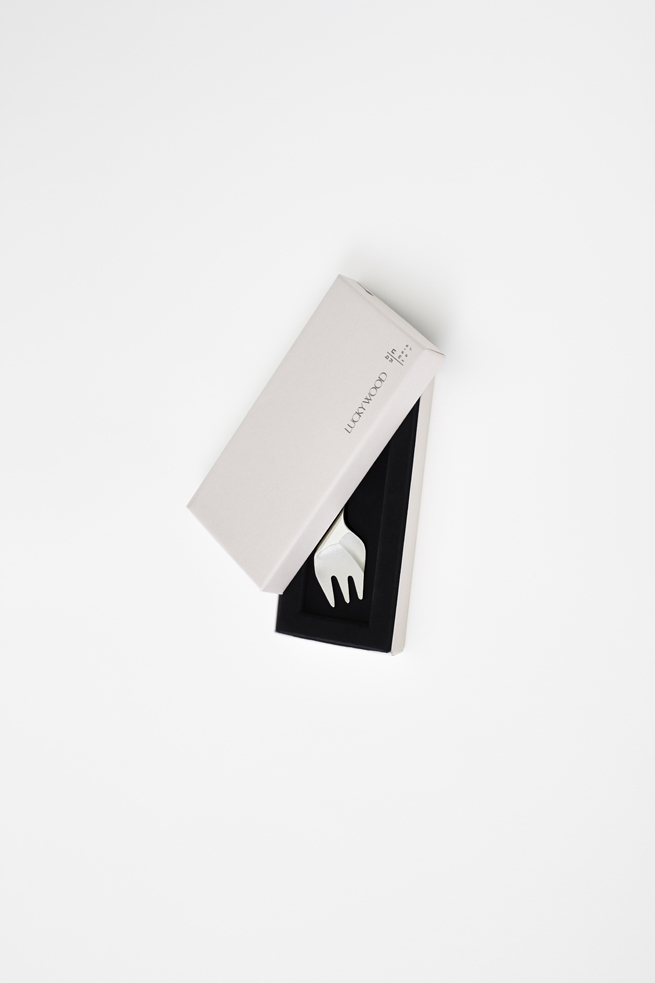