A commemorative gift for the Rugby event in Japan given out to business leaders and VIPs from around the world who came to Japan to watch the game.

Mizuhiki is a traditional Japanese decorative cord made of paper used in gifts given at special occasions such as weddings and mourning events. Mizuhiki is said to have its origin in the Muromachi period, and is not simply just a gift wrapping tool but is more of an omen of good fortune. It symbolizes messages such as connection between people or a long lasting relationship, depending on the colour and the form of the meticulously tied knot,which is tied in a way that when pulled, rather than becoming untied, becomes even tighter.

This traditional Mizuhiki was designed into a brooch that represents the positions of rugby players forming a scrum. The Mizuhiki brooch thereby represents the values of rugby such as teamwork and self-sacrifice as well as the hospitality spirit which is unique to Japan. The colours of the uniforms used in the participating teams were used, and the knots are positioned in the same positions as the “3-4-1” formation of a scrum. The production was handled by Rokusuke Tsuda of the Tsuda Mizuhiki Orikata, who is the fifth generation of the founder of Kaga Mizuhiki, founded approximately a century ago.

After unravelling the wrapping cloth (furoshiki) created by Kyo-Yuzen techniques and decorated with an original pattern embellished with gold leaf expressing rugby scenes such as maul, ruck and lineout, a Japanese cypress (hinoki-asunaro) lunchbox made by a wood craft worker of Wajima lacquerware appears. Inside, there are two Mizuhiki brooches wrapped in Ozu washi paper bearing the same gold pattern as the furoshiki. One brooch represents a scrum between this world cup’s host country Japan and the next world cup’s host France. The other is a scrum between the two teams in the final match.

The work process was extremely challenging as the Mizuhiki for all the twenty participating teams were made beforehand and the brooch was put together after the semi-finals, requiring unprecedented speed from the craft workers. 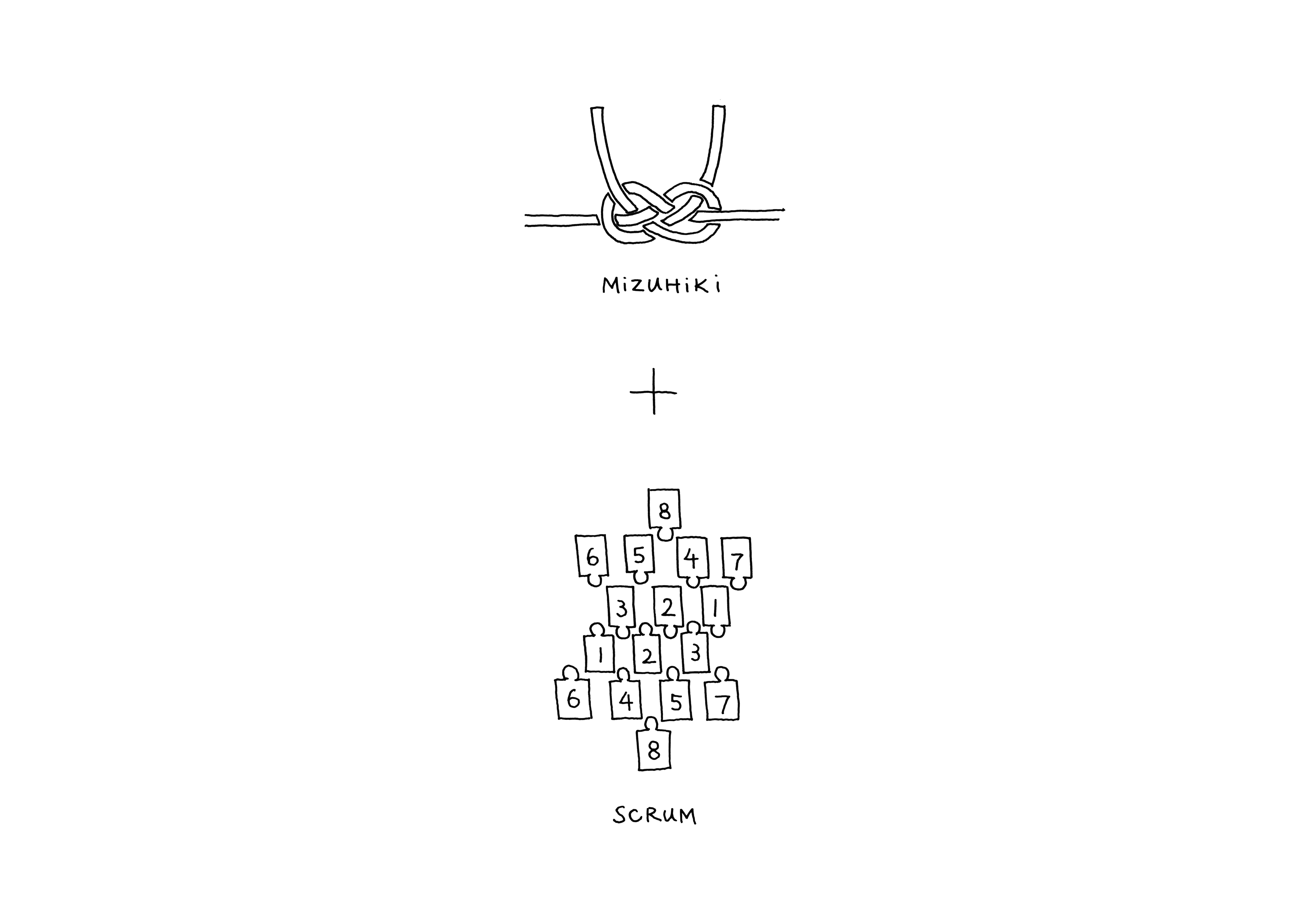 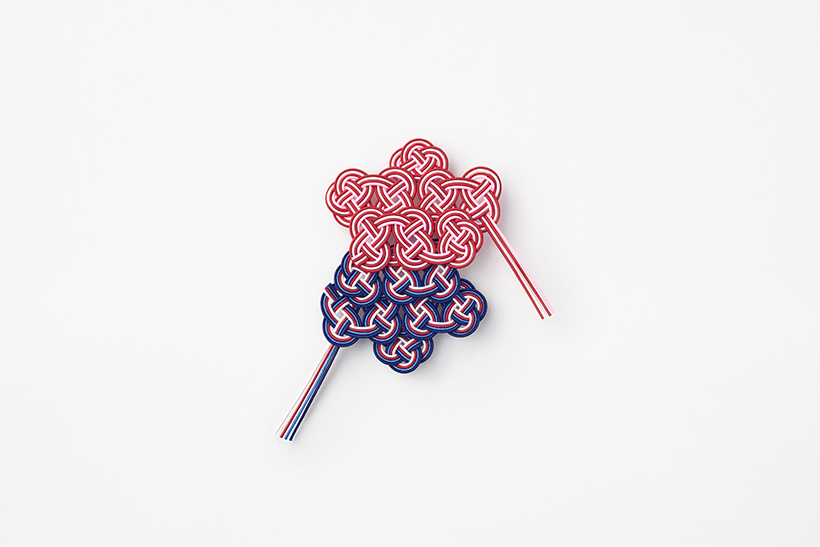 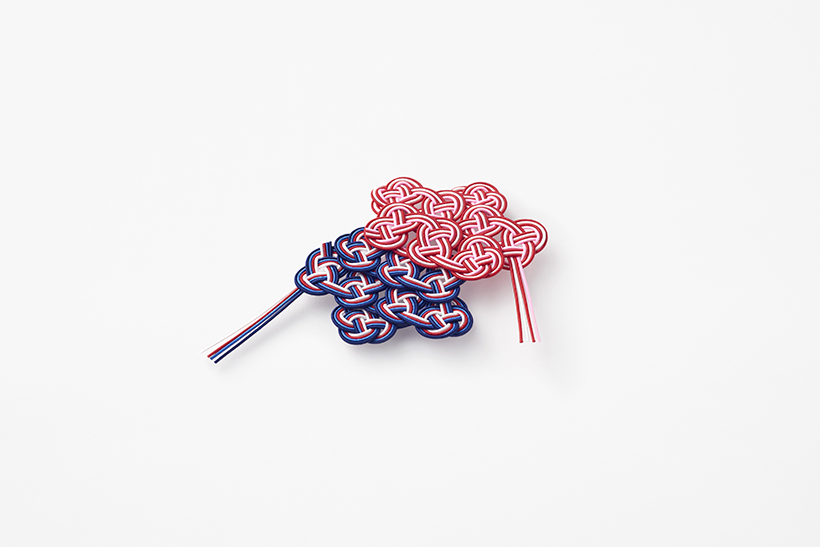 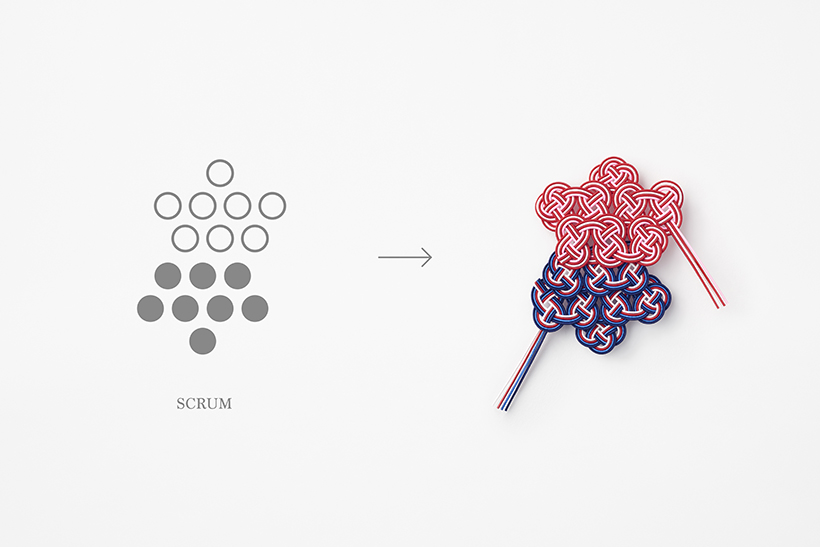 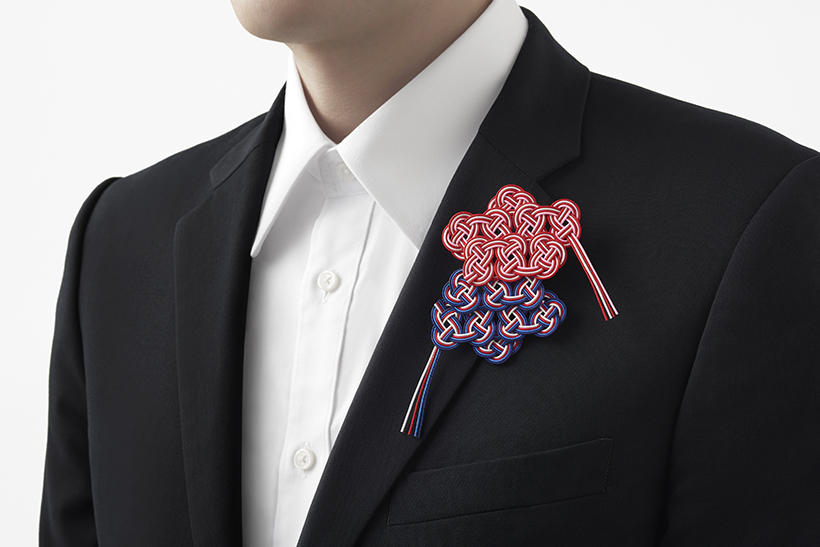 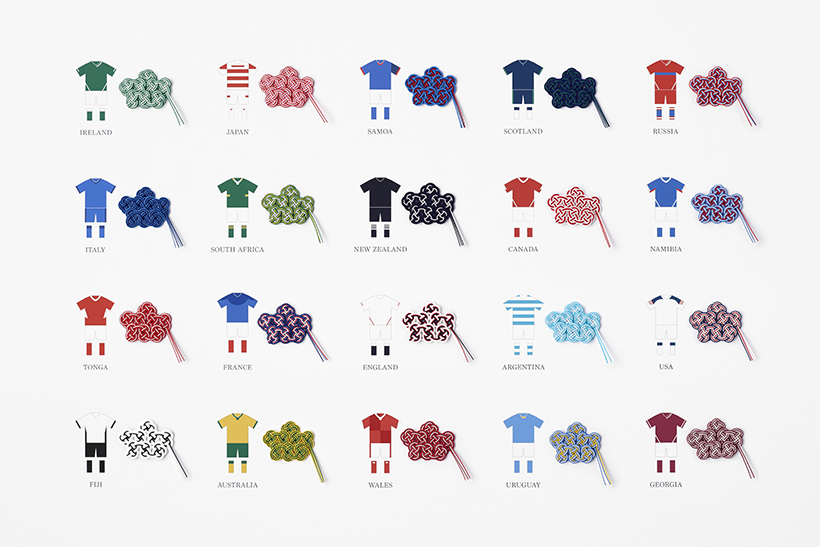 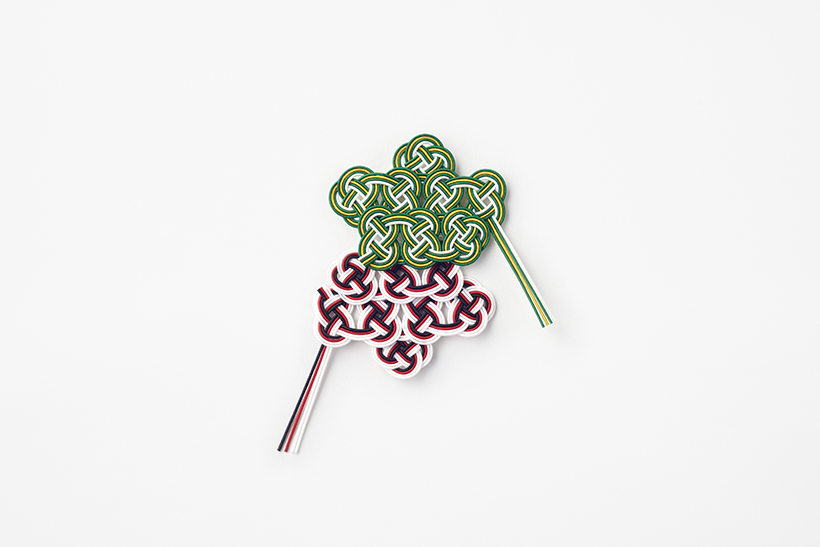 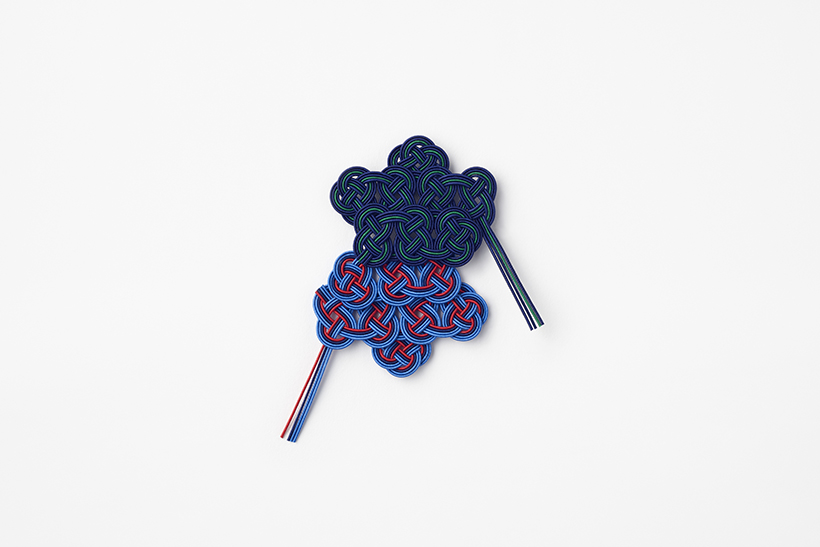 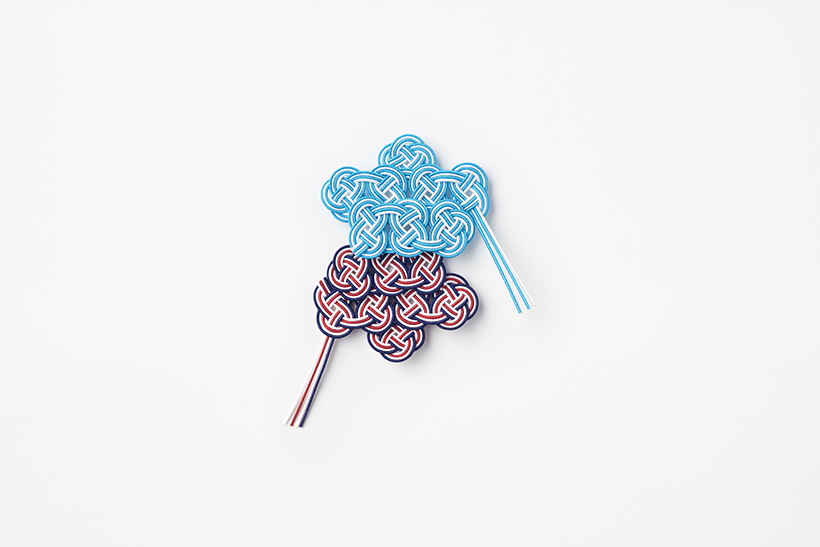 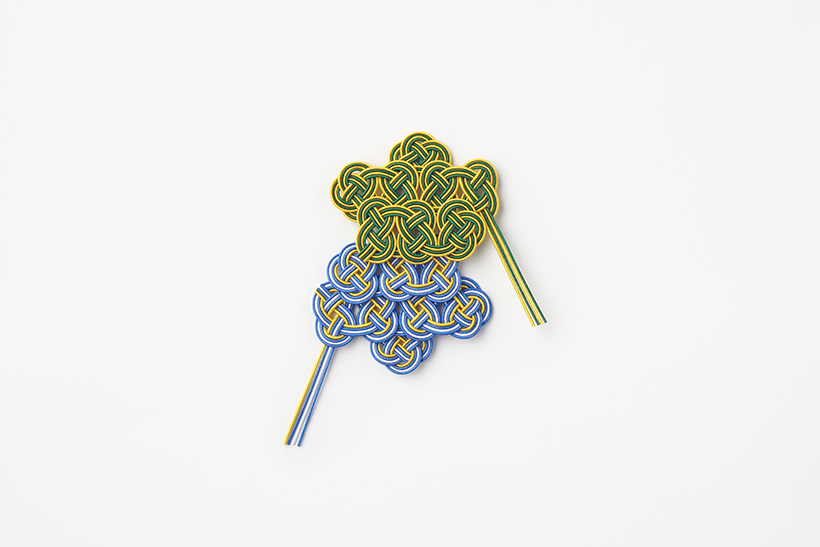 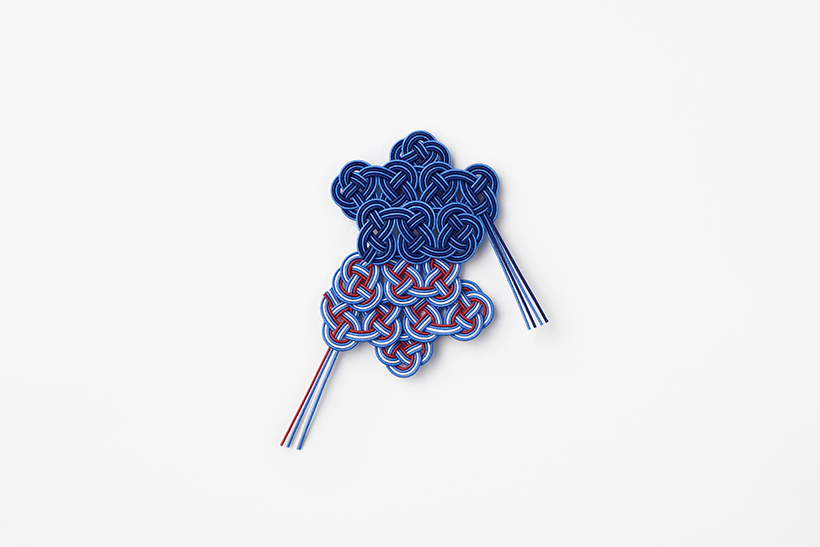 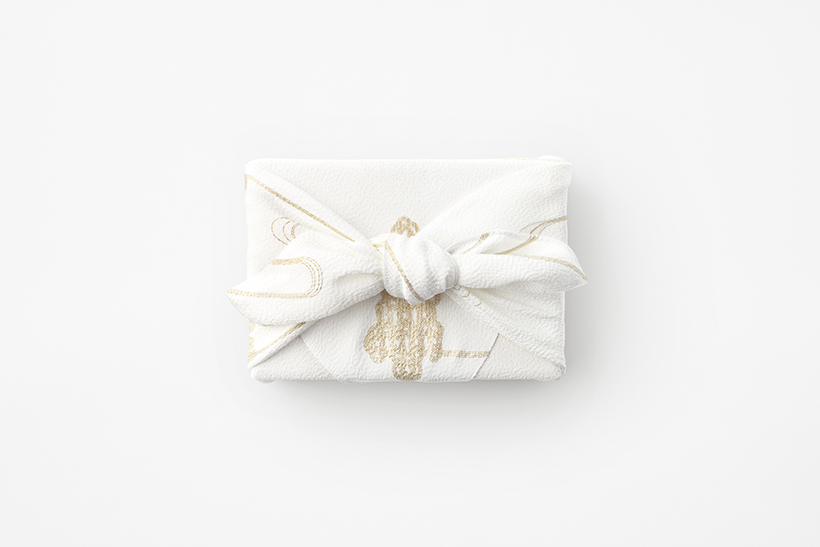 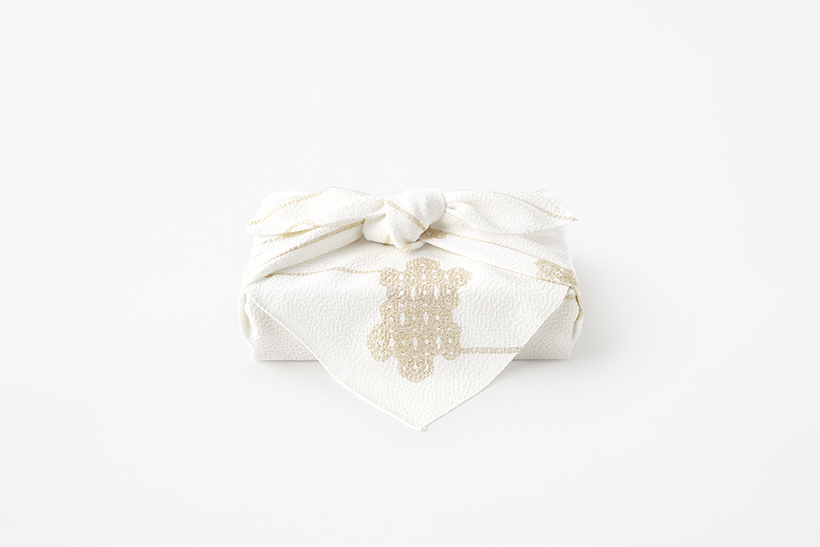 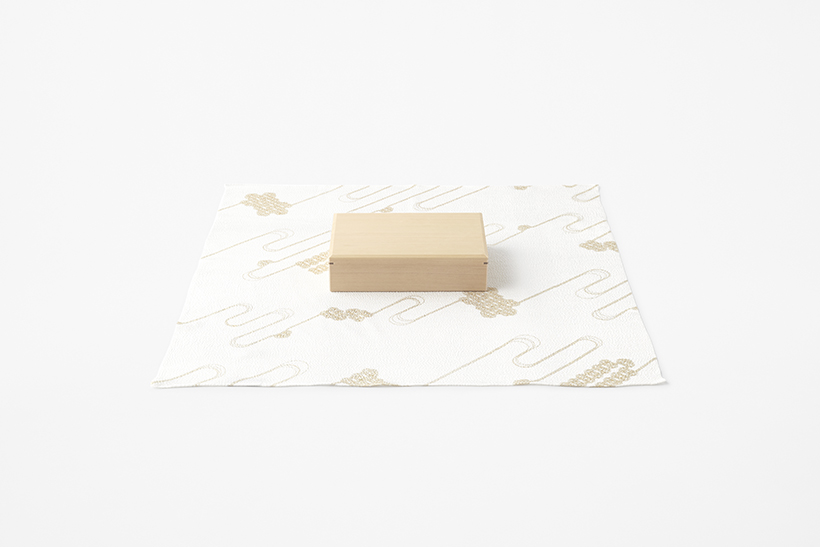 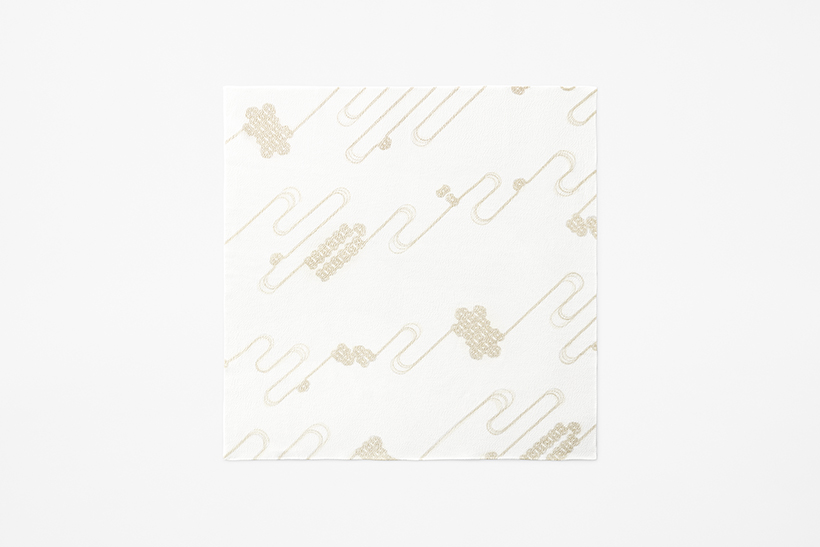 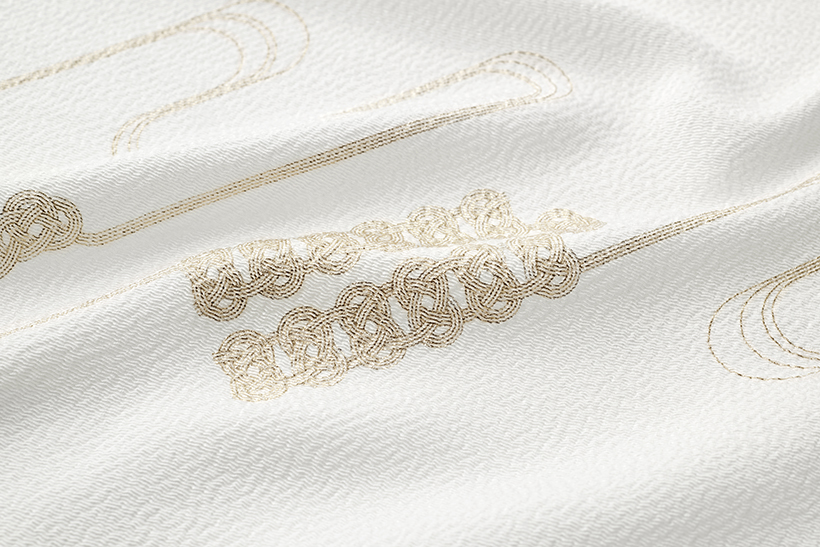 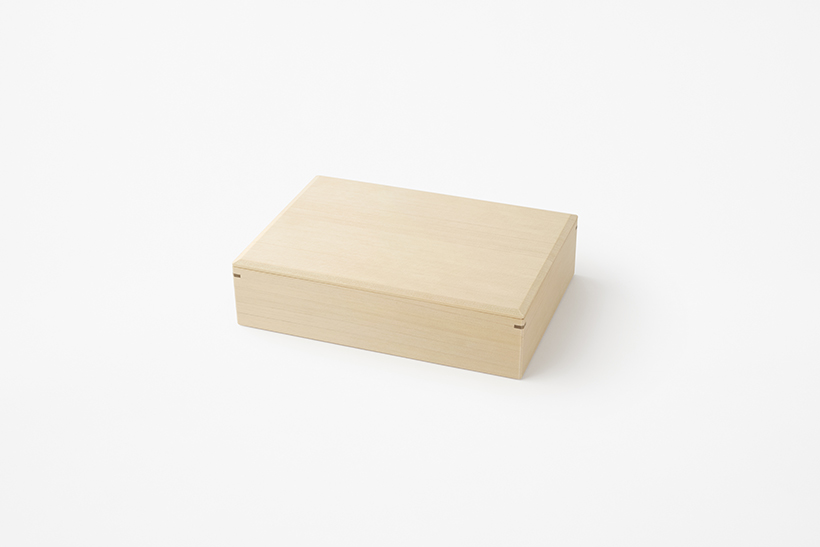 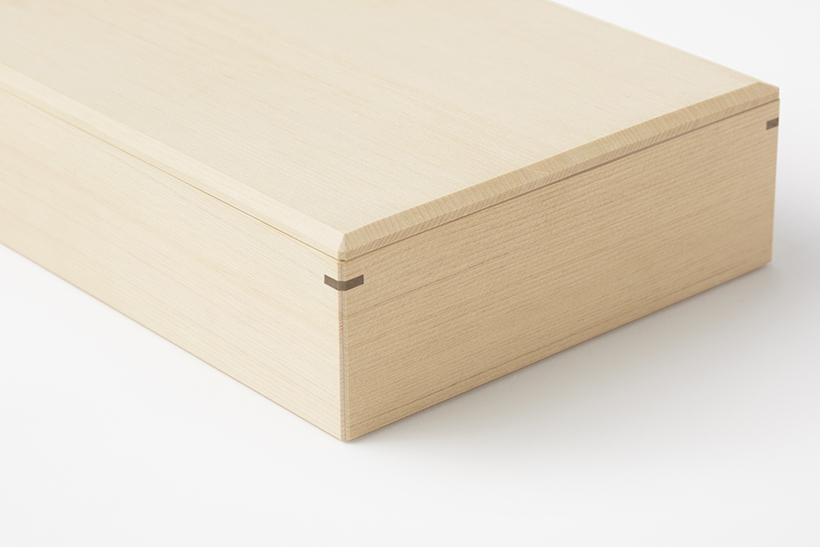 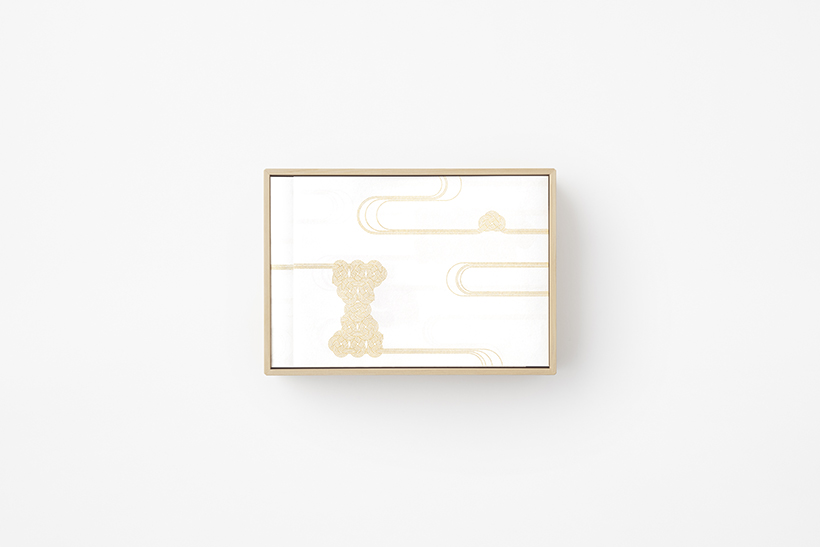 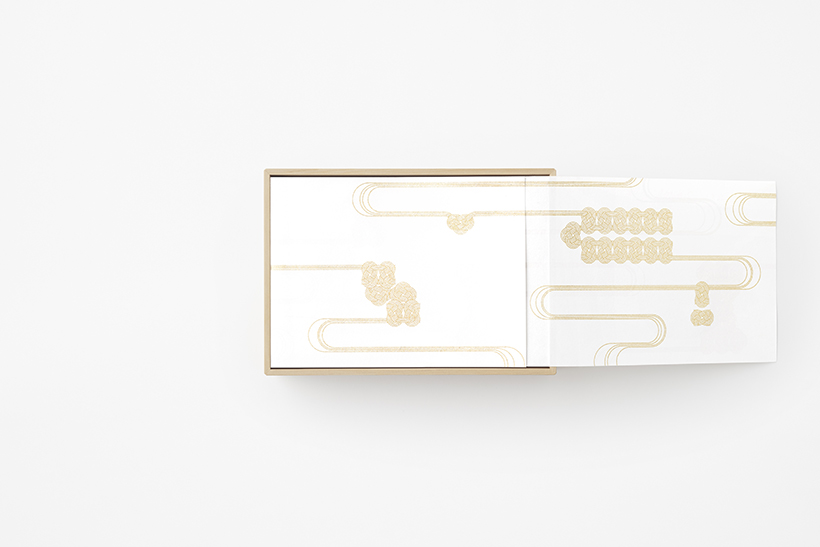 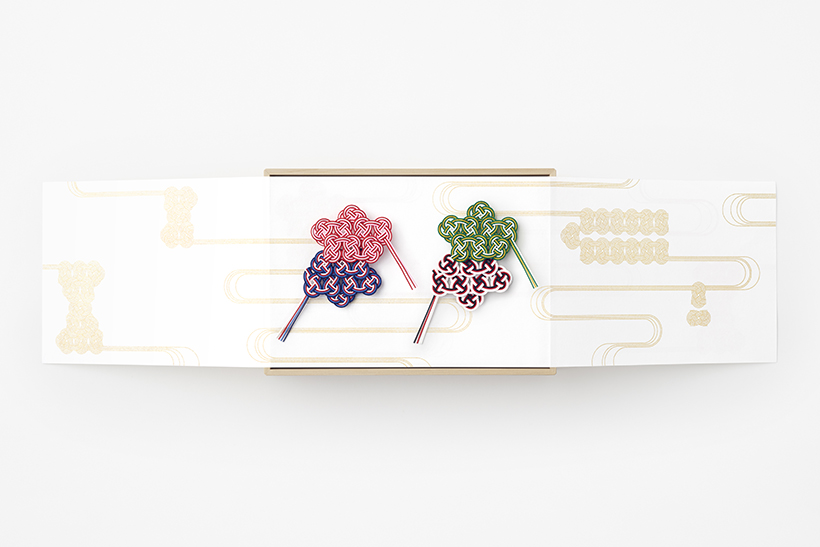 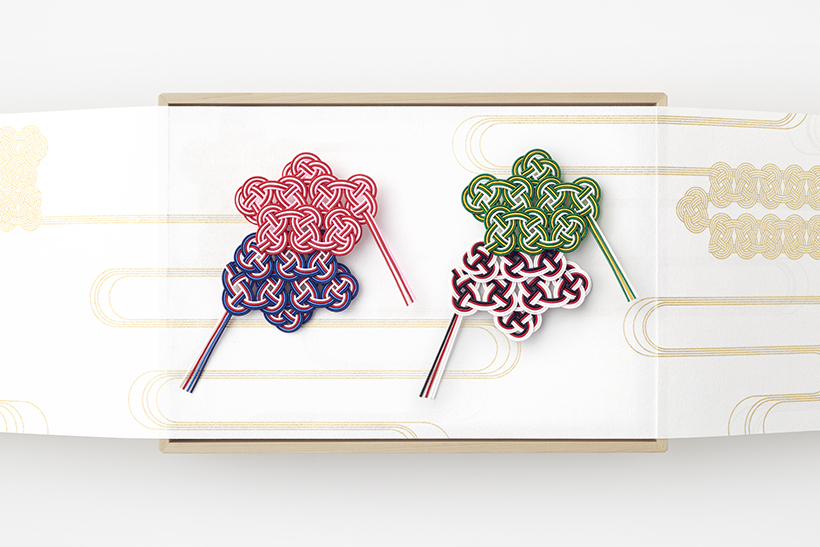 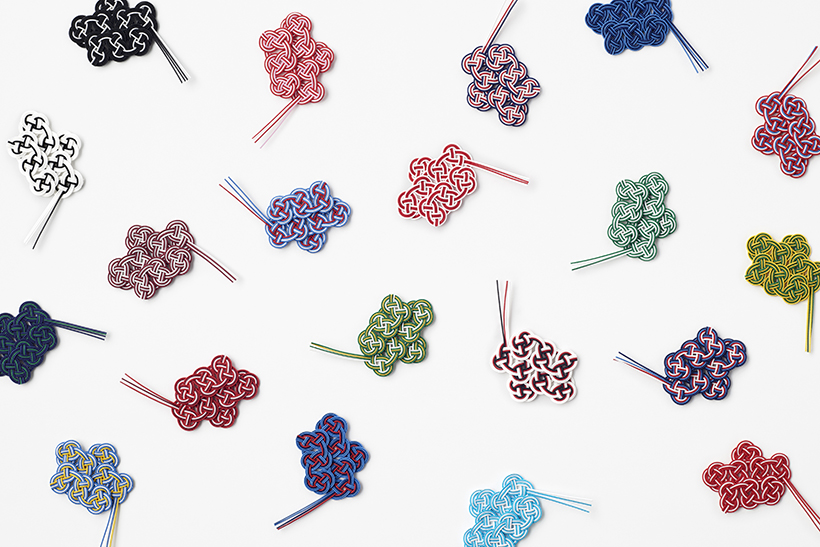