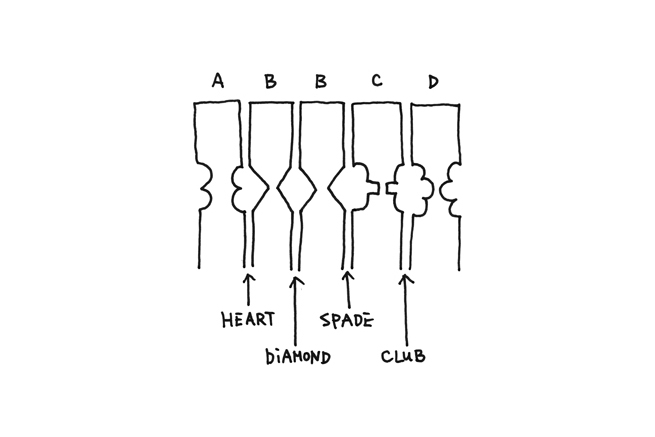 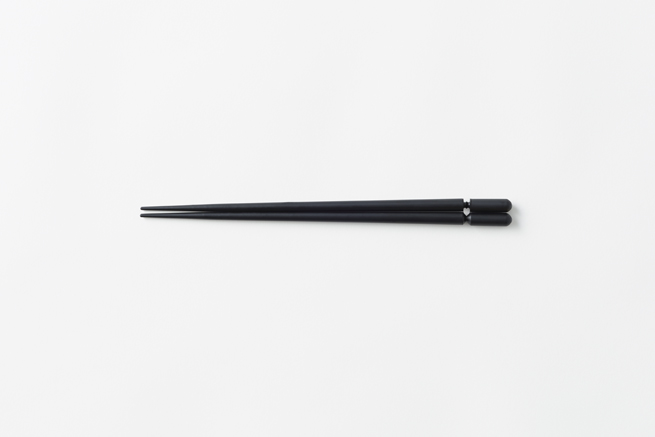 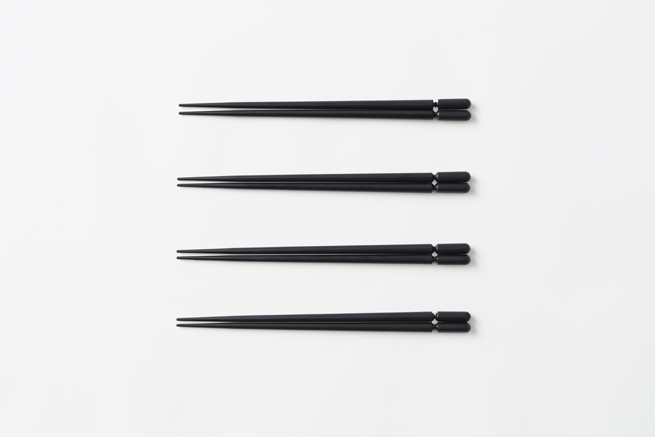 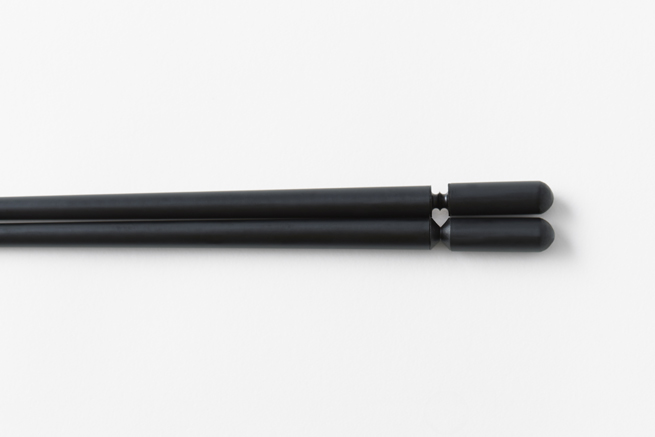 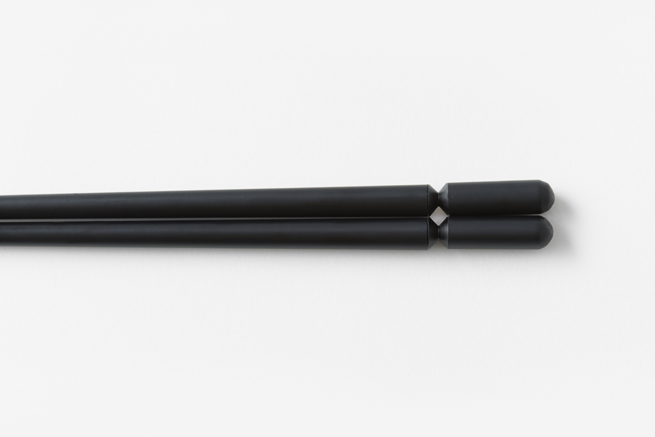 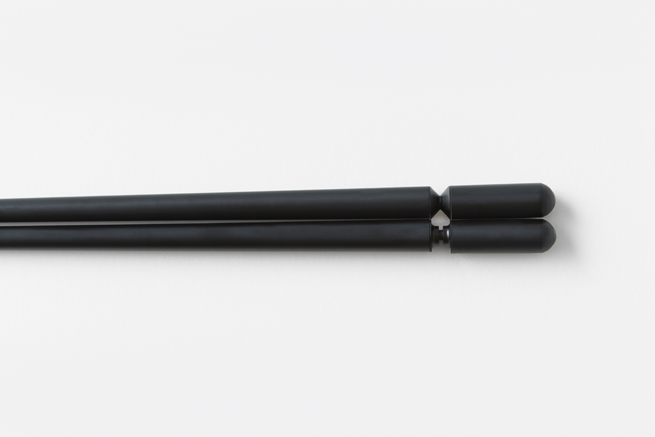 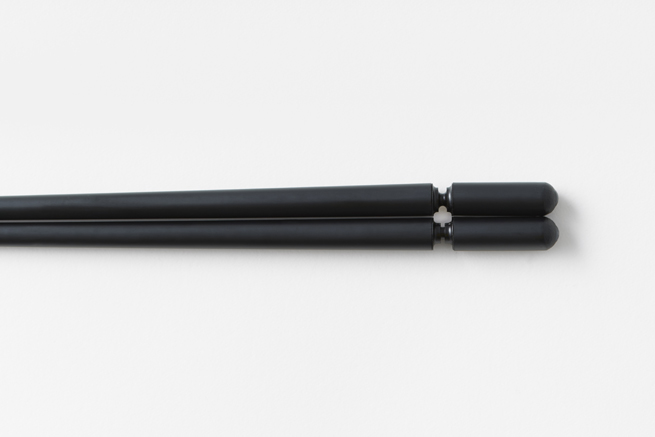 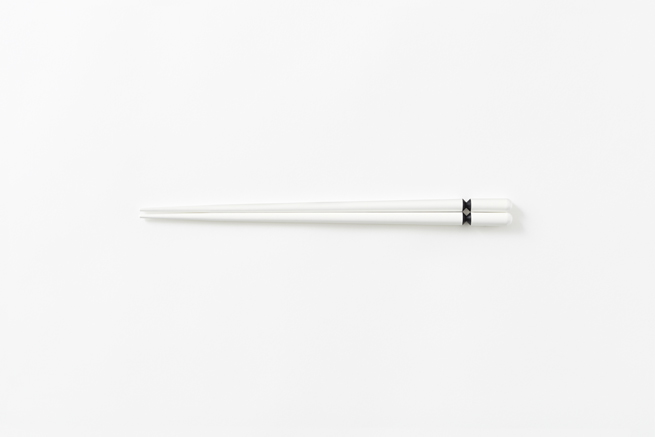 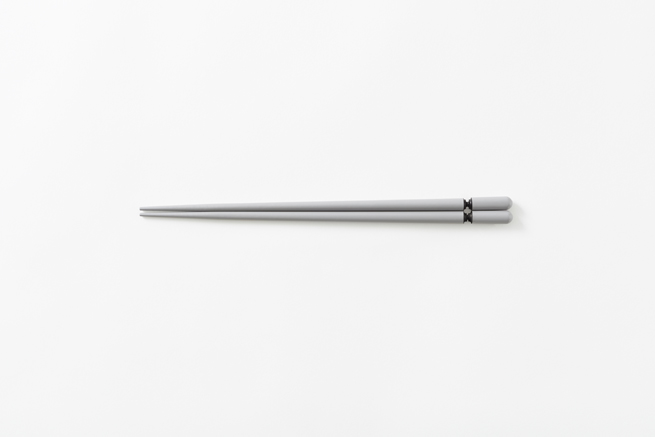 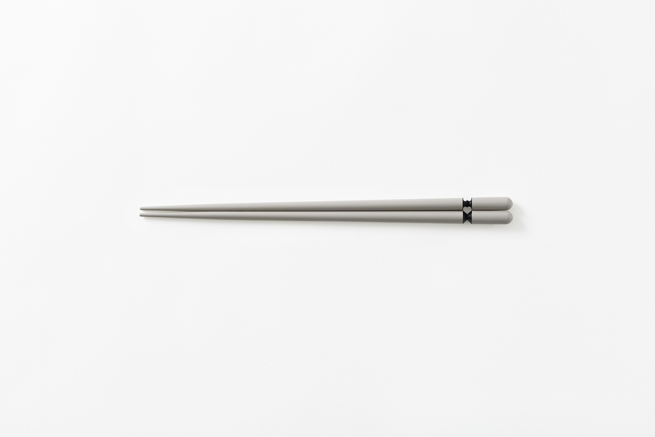 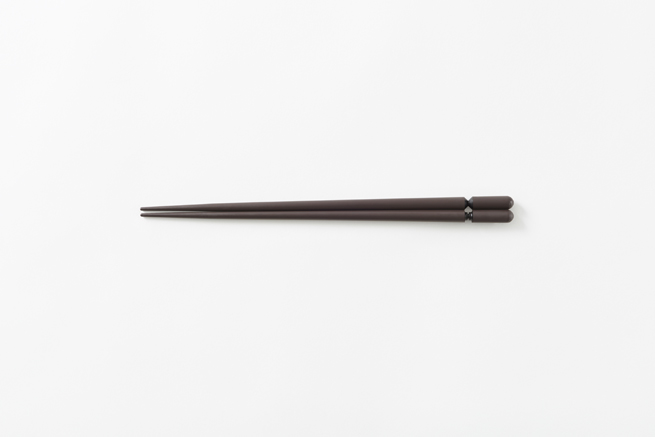 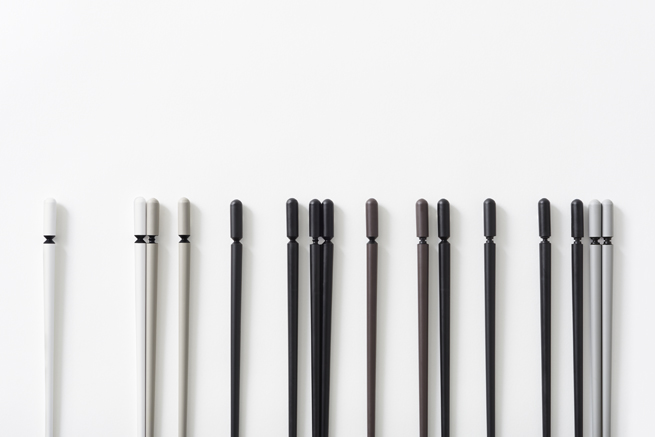 For four centuries, the town of Obama in Fukui Prefecture, Japan, has manufactured lacquered chopsticks. Obama’s lacquered chopsticks have been recognised as the hardest and most beautiful of Japanese lacquer chopsticks since the seventeenth century, when they became known as ‘Wakasa-nuri’. We designed new chopsticks in collaboration with Hashikura Matsukan, a manufacturer who continue Obama’s traditional manufacturing techniques today. The world is full of patterned chopsticks, so we wondered if it wouldn’t be possible to create pattern in the space between the chopsticks. We came up with four patterns: hearts, diamonds, clubs and spades. The two chopsticks are carved into different shapes for all patterns but the diamonds, but it’s possible to use one of the diamond chopsticks as the top chopstick with a spade, or the bottom chopstick with a heart, for a total of four different patterns from the four different chopstick pairs. The carving made the chopsticks so thin that they weren’t strong enough with wood alone, so we embedded a carved aluminium core in the wood to solve the problem.